Tips & Trends > Uncategorized > Move on from the Teen Years: Is It Possible to Get Rid of Acne Scars?

Move on from the Teen Years: Is It Possible to Get Rid of Acne Scars? 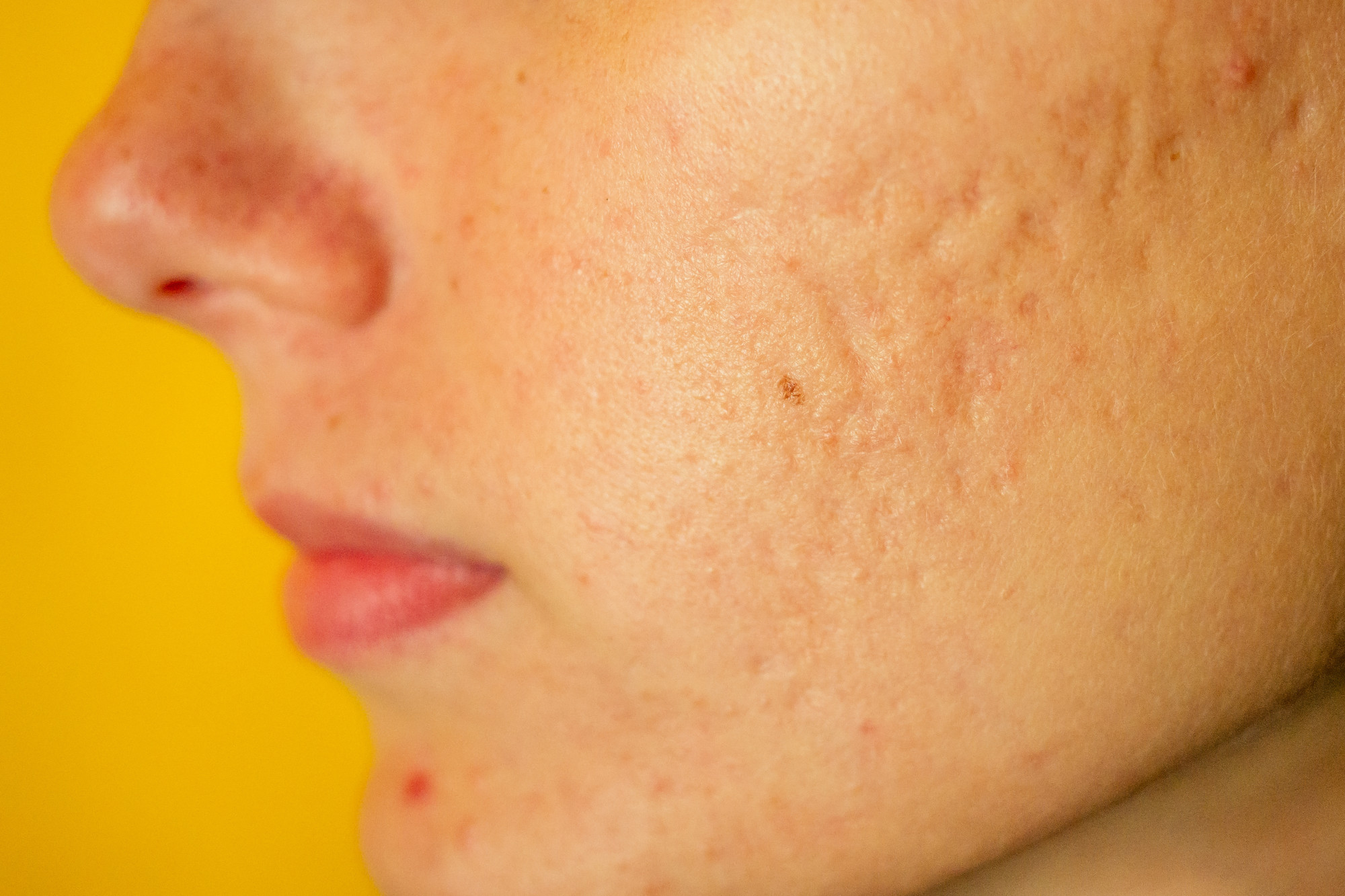 Did you know that acne is the most common skin condition in the U.S? It’s true—it affects nearly 50 million individuals!

In general, it’s more common in males than in females—that is, until adulthood. Afterward, the opposite is true!

Like many skin diseases, acne can be distressing. In fact, it’s a source of anxiety and depression for many people.

For one thing, you’re often left with a scar even if the acne heals. Fortunately, however, there are many treatment options available.

Want to know how you can get rid of acne scars? If so, you’re on the right page! We’ll be going over all that you need to know about the condition below.

Acne is a common skin condition that causes pimples to appear. It occurs when pores become blocked by dead skin cells, oil, and dirt.

While they can develop anywhere on the body, they’re often on the face, back, shoulders, and neck. Depending on the severity, it can lead to scarring. For this reason, it’s important to start treatment as soon as possible.

Things That Can Worsen Acne

Several factors can aggravate acne. For instance, certain foods such as dairy products may trigger symptoms. Some drugs also have it as a side effect.

In addition to that, hormones can trigger acne. More specifically, androgens are to blame. It causes the sebaceous glands in the skin to enlarge, which results in more oil production—this can increase your risk of acne.

There are several over-the-counter products that you can use to treat your acne. Generally speaking, they work by reducing oil production. Some are also capable of speeding up skin cell turnover.

In severe cases, however, you might need a prescription drug. There are two types—oral medications and topical medications. Your doctor will prescribe the one that’s best for you.

The important thing to remember is that recovery takes time. In other words, you won’t see results overnight.

There are two kinds of acne scars—atrophic and hypertrophic. How do they differ?

Atrophic scars result when the skin is unable to regenerate tissue. This is often due to a lack of collagen during the wound healing process. More often than not, they form on the face.

In contrast, hypertrophic scars are caused by too much collagen. As a result, they often stand above the surface of the skin. They are most commonly found on the chest and back.

There are three types of atrophic scars, all of which have their own distinctive look. Let’s take a look at how to treat them below!

Boxcar scars are typically round with sharp edges. Wider than other types of scars, they give the skin a pitted appearance. The shallower they are, the easier they are to treat.

Punch decision is a common treatment for these types of scars. It involves cutting out the scar and gluing the skin back together.

Another option is punch elevation. How does it work? A doctor will physically raise the base of the boxcar scar. As a result, the surface of the skin will be leveled off.

Dermal fillers are effective as well. Injected into the skin, they can help raise the depressed areas of the scar. There is one drawback, though—they aren’t permanent.

While it depends on the filler, most will last between 6 to 18 months.

Ice pick scars are V-shaped scars that extend deep into the skin. Because of this, they can be difficult to treat. In some cases, the scar may resemble a large, open pore.

Punch excision is effective for ice pick scars. Punch grafting is another option. It involves removing the scarred tissue from the skin and filling it with a graft that’s taken from the ear.

While not the simplest of procedures, it will have an immediate improvement in the skin’s appearance.

Rolling scars are wave-like depressions on the skin. Unlike boxcar and ice pick scars, they typically have rounded edges. In most cases, the skin will have an uneven appearance.

The best way to treat rolling scars is with subcision. This procedure is usually done under local anesthesia.

How it works is that a doctor will cut away the fibrous base of the scar. That will give the skin a much smoother look.

Other options include punch excision, punch elevation, and punch grafting. Depending on the severity, laser therapy may also be effective.

There are several ways to improve the appearance of hypertrophic scars. For instance, steroid creams can lessen the amount of scar tissue under the skin.

Similarly, silicone gel sheets can be used to flatten and shrink the scar. For maximum benefit, they should be applied to the area for 12 hours or more a day.

Another option is cryotherapy. It’s a medical procedure in which you expose the skin to extremely cold temperatures.

The goal? To freeze and destroy the scars with liquid nitrogen. In fact, it can also be effective on active pimples.

Get Rid of Acne Scars For Good

Hopefully, that gives you a better idea of how to get rid of acne scars. As you can see, treatment depends on the type. When in doubt, visit a dermatologist—they’ll be able to figure out what’s best for you!

Looking for acne scar removal services in the San Diego area? Feel free to contact us to make an appointment!