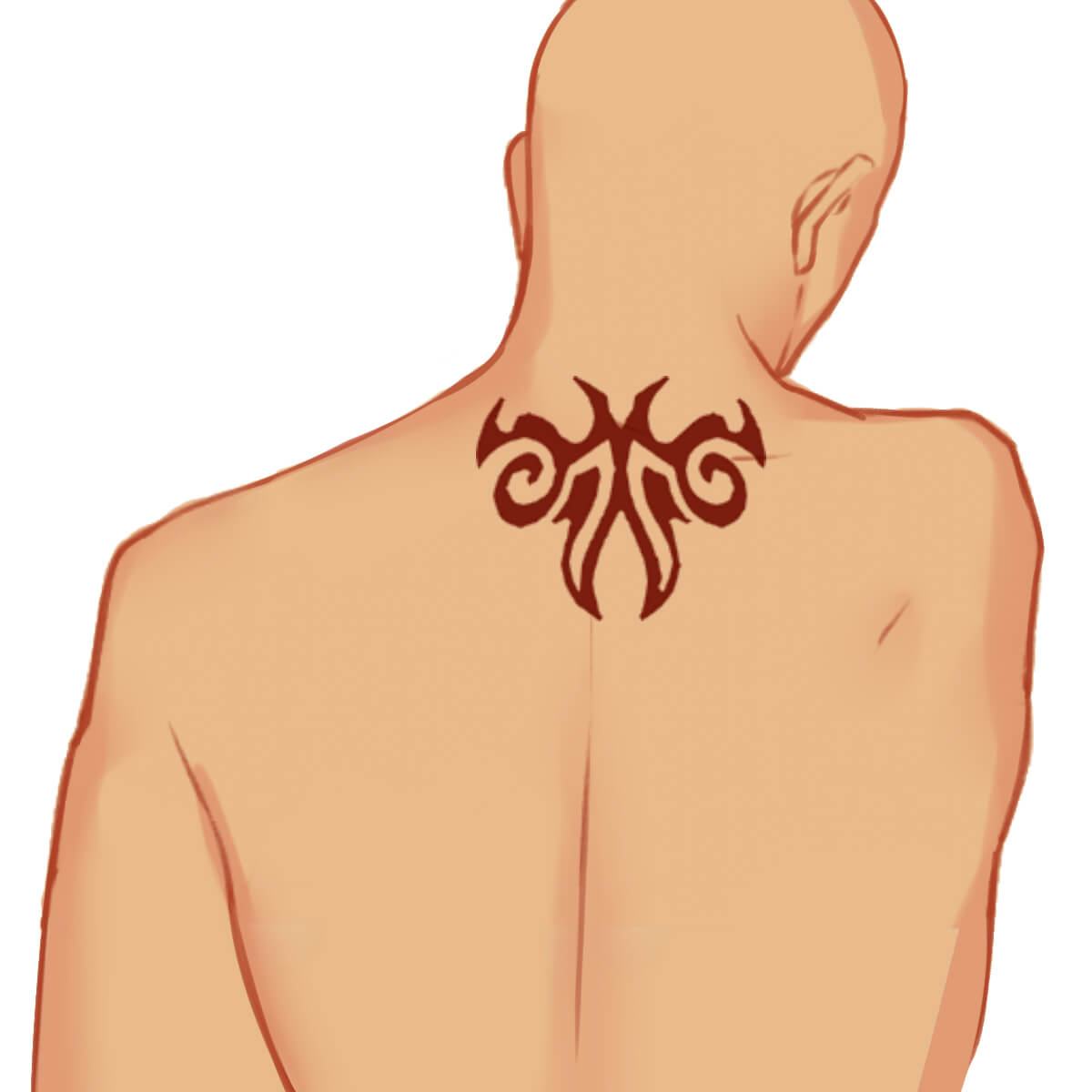 Permanent body modifications like tattoos are tough to remove. That being said, today’s technology has advanced and there are quite a few tattoo removal techniques, especially laser tattoo removals that can be extremely effective. These methods do not leave scars and are safe and non-invasive. The tattoo removal costs in San Diego heavily depend on many tattoo variables. The area covered by the tattoo, the location, and the quality of ink, are some of the primary elements that are to be considered before you go in for your tattoo removal sessions. So if you are interested in getting your ink erased, read on to find out how much it is going to cost you.

What are the factors that are important for the cost of the tattoo removal procedure?

As mentioned before, removing your tattoos may vary in cost depending on where you go. The newer technologies may require less sessions, and thus less costs. The average tattoo removal cost can be anywhere in the price range of $ 600 to $3,500 depending on the size and complexity of colors. The key factors are as follows.

Come to Better Off Med Spa because we also offer other services including the best micro-needling in San Diego, spot removals, cellulite removal, and much, much more.